Oh my God, you’ll love these one liners about God! Thank the Lord that they are so hilarious!

Funny One Liners About God

God was fired from his preaching job at our church after not showing up for thousands of years.

My family treats me like I’m a god – they ignore my existence until they need something.

We’re God’s roombas – he’s let us free to roam, and we suck.

When God closes a door it’s probably because you were making too much noise in the next room.

I’m afraid that one day when I meet God, he’ll sneeze and I won’t know what to say.

In the beginning, there was nothing, then God said, “Let there be light” and there was still nothing, but now you could see it.

Maybe when God was creating the centipede he fell asleep with his elbow on the Leg button.

When you talk to God it’s prayer, but when God talks to you, it’s schizophrenia.

I asked God for a bike, but then I realised God doesn’t work that way so I stole a bike and asked for forgiveness.

I just bought a perfume made from Holy Water… Eau My God.

Maybe fear is God’s way of saying, “Pay attention, this could be fun.”

My friend found God after getting lost in a maze – He had nowhere else to turn.

My parents got really angry this year when I gave up God for Lent.

It’s my god given right to be an atheist.

The holiest thing to the beaver is the god dam.

Is God a myth, or a mythter?

If it seems as though God is drunk, it’s time for a divine intervention. 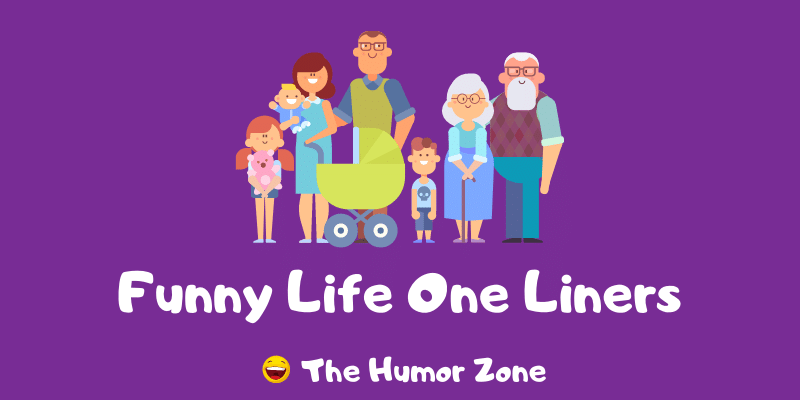 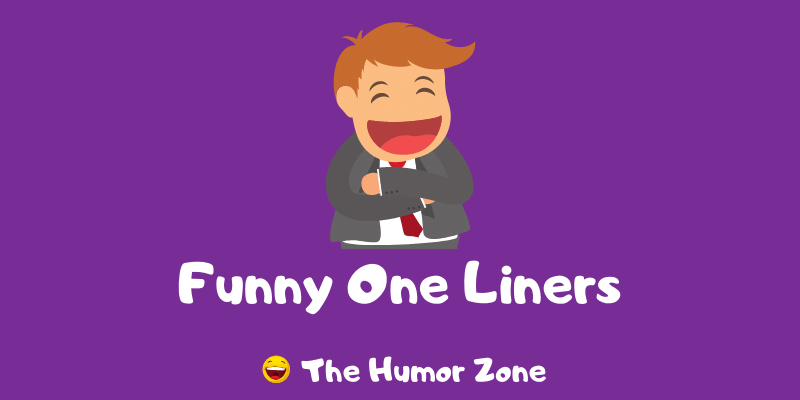