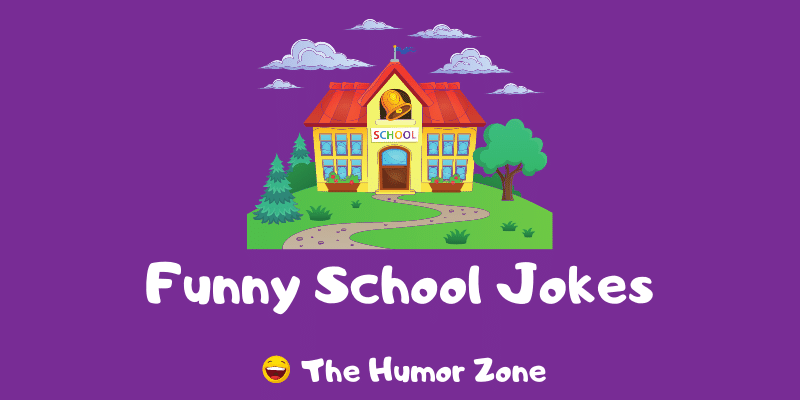 These funny school jokes really are in class of their own and deserve top marks!

What do you say to comfort an English teacher?

My nickname at school is Scarface.

My mum said, “I’m not happy with your school report.”

Every year, hundreds of kids are shipped off to mime school…

Never to be heard from again.

I got voted “Least Likely To Succeed” by my high school class.

I hate being a teacher.

What do you call a teacher who doesn’t fart in public?

Because X was always 10.

The teacher says to her class, “Give me a sentence starting with an ‘I’.”

Little Johnny says, “Okay, I am the ninth letter of the alphabet.”

I go to a really posh school.

In fact, it’s so posh the gym is called James.

I couldn’t be bothered.

So I handed in a picture instead.

I recently entered a competition to see who had gained the most weight and lost the most hair.

Obviously, it wasn’t called that.

It was advertised as a ‘School Reunion.’

When I was a kid, my parents would always say, “Excuse my French” after a swear word.

I’ll never forget that first day at school when the teacher asked if we knew any French.

Where do you learn to make ice cream?

In high school some kids told me they’d give me $20 to hang out with them.

Turns out it was just clique bait.

$2.1 million worth of textbooks were stolen the other day.

All eight books were recovered.

To this day, the boy who used to bully me at school still takes my lunch money.

On the plus side, he makes great Subway sandwiches.

When I complained about doing homework, my Dad said to me, “When Abraham Lincoln was your age, he walked 9 miles to school and did homework by candlelight.”

I said, “When Abraham Lincoln was your age, he was President.”

What did the Indian boy say to his mother as he left for school?

My computer just crashed a couple of hours into writing my paper.

Looks like I’m going to have to write the date and my name again.

I was sad to hear the Head of Latin at my old Catholic school died yesterday.

A mass will be said for him later today.

My dyslexic son came last in the school pottery contest.

He wrote a poem.

I’ve decided to become a math teacher, but I’m only going to teach subtraction.

I just want to make a difference.

My stats professor told me that the larger the sample size, the more trustworthy the data.

I guess the Ns justify the means. 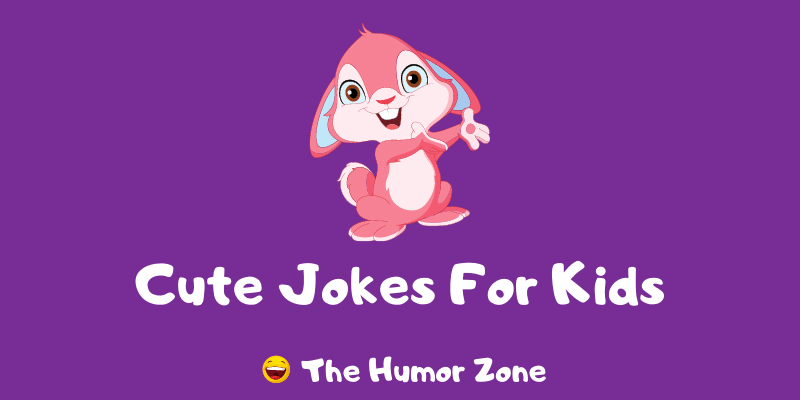 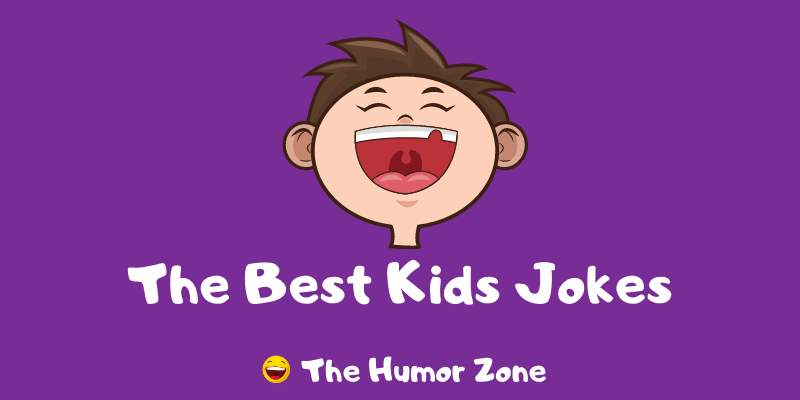 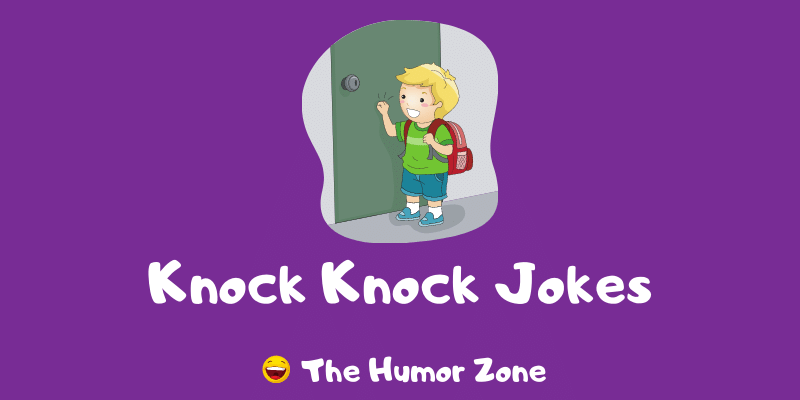 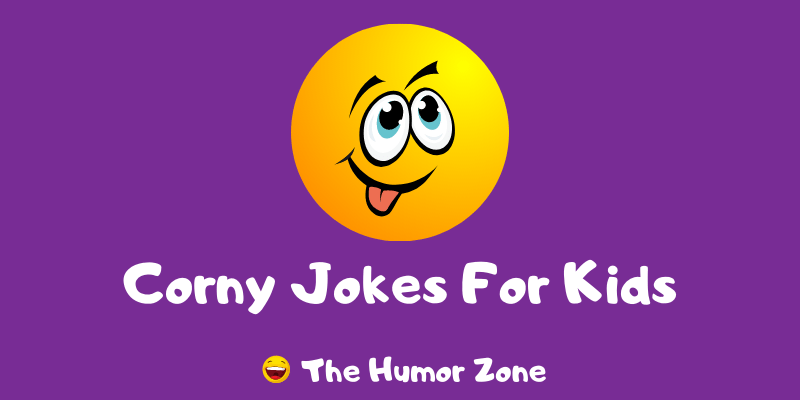 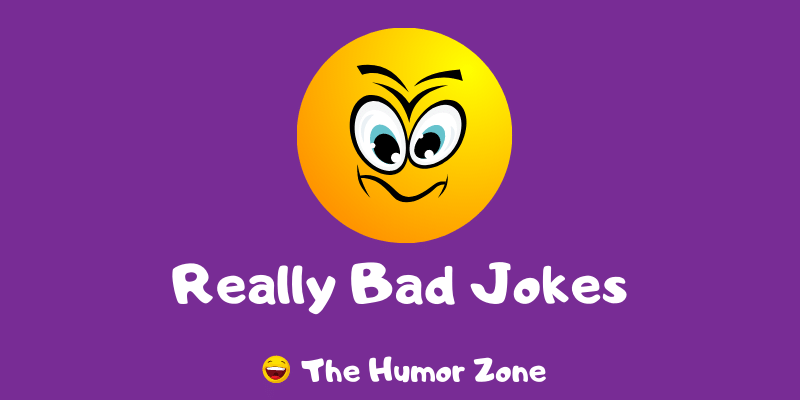