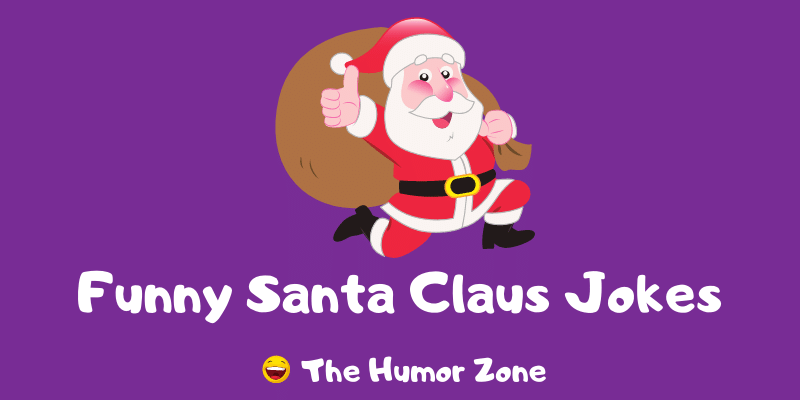 These hilarious Santa Claus jokes are the gift that keeps on giving! They really do deliver the goods!

How does Santa take pictures?

What kind of motorbike does Santa Claus ride?

What do you get if Santa goes down the chimney when a fire is lit?

What is Santa’s favorite kind of pizza?

One that’s deep-pan, crisp and even.

What is Santa Claus’ laundry detergent of choice?

Why did Santa put a clock in his sleigh?

Because he wanted to see time fly.

What do you call Santa’s little helpers?

Where does Santa stay when he’s on vacation?

Why does Santa go down the chimney?

Because it soots him.

What’s red and white and falls down chimneys?

What do you call a bankrupt Santa?

Why does Santa have three gardens?

Who does Santa call when his sleigh breaks down?

What is Santa’s favourite pizza?

One that is deep pan, crisp and even.

What do you call a kid who doesn’t believe in Santa?

A rebel without a Claus.

Where does Santa Claus go swimming?

What do you call Father Christmas on the beach?

Where is Santa’s favourite place to deliver presents?

Why did Santa get a parking ticket on Christmas Eve?

He left his sleigh in a snow parking zone.

What does Santa suffer from if he gets stuck in a chimney?

What do you get if you cross Santa with a detective?

Who is Santa’s favourite actor?

What language does Santa speak? 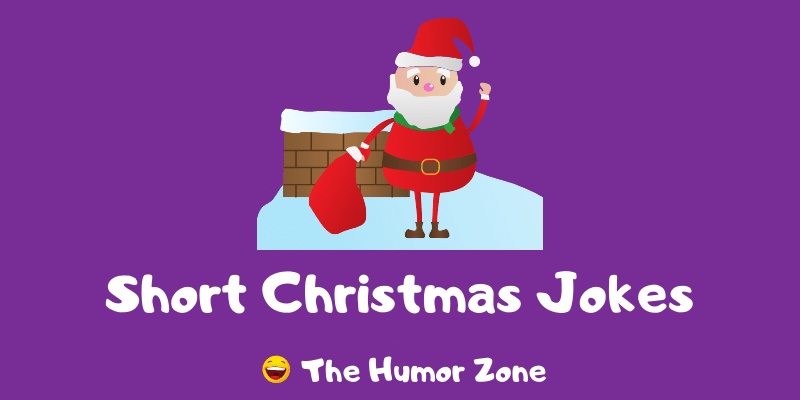 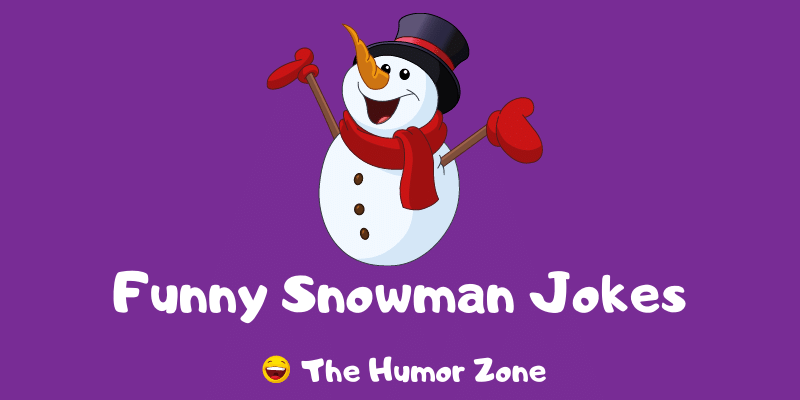 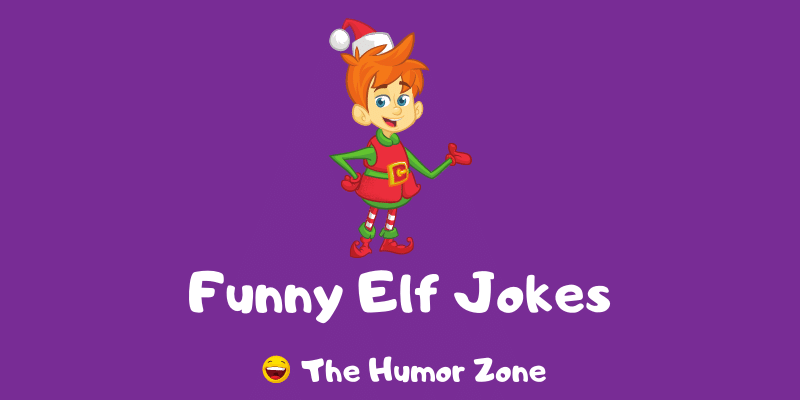 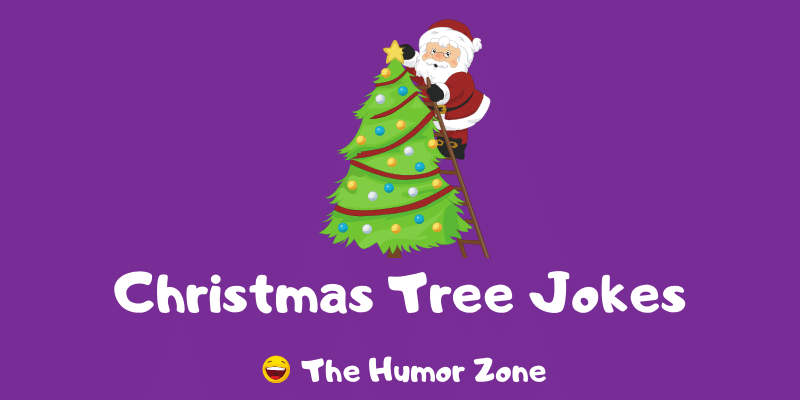 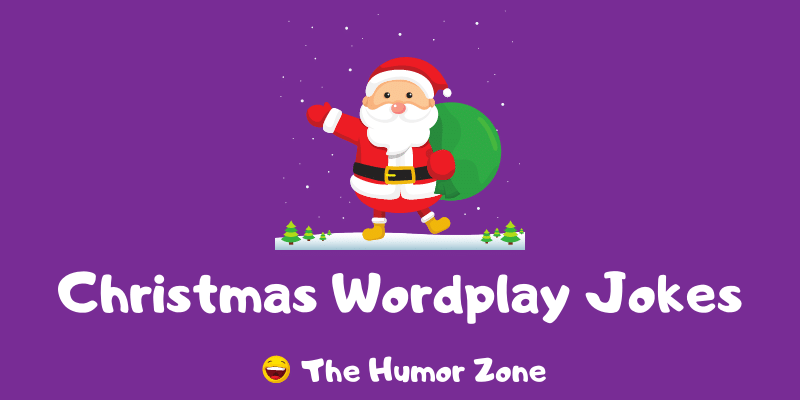 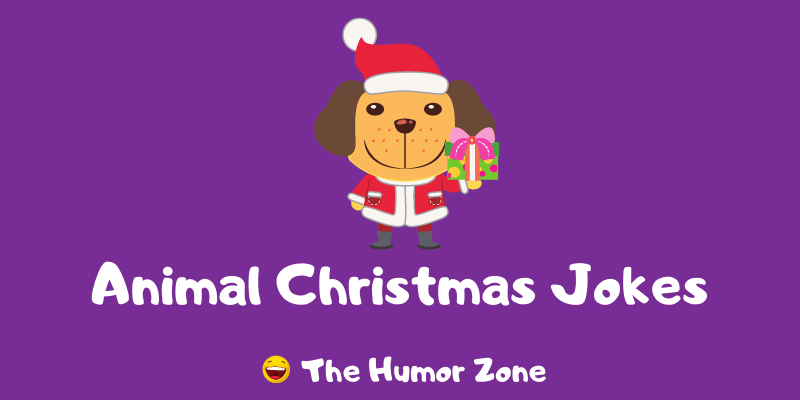 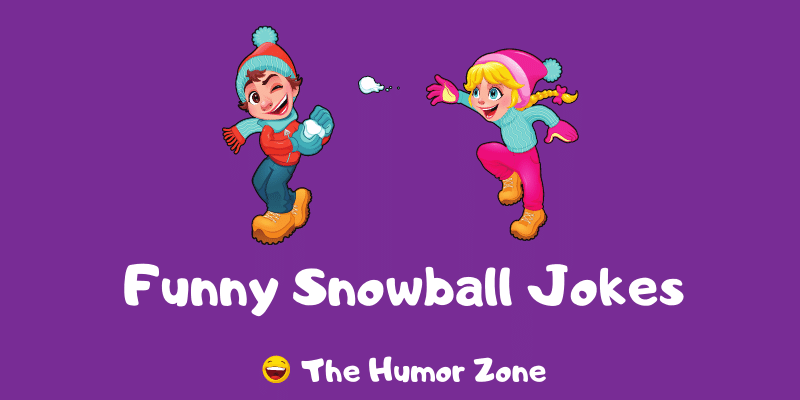