If you like quick jokes that are sharp and to the point, then these funny short jokes are perfect for you!

We got a delivery of a giant roll of bubble wrap in work today.

“Where shall I put it?” I asked my boss.

“Just pop it in the corner,” he said.

It took me three hours.

I said to my wife, “You know, I’ve always had a bit of a thing for Beyoncé.”

“Whatever floats your boat,” she said.

The odds were against me.

When I woke up this morning I couldn’t remember which side the sun rises from.

Then it dawned on me.

A man is on trial for cannibalism.

He says to the judge, “Your honor, if you truly are what you eat, then I am an innocent man.”

Earlier today, I was chased by a mugger who was trying to steal my wallet.

He’d been chasing me for 10 minutes when I thought to myself, “He’s giving me a good run for my money.”

How much does the world’s heaviest dumpling weigh?

First thing this morning there was a tap on my door.

My plumber has a funny sense of humor.

In the word laughter, the letter L comes first.

The rest of the letters come aughter it.

I heard a great joke about a boomerang earlier.

I’m sure it’ll come back to me eventually.

Me and some of my friends have just formed a new band called “999 Megabytes”.

We haven’t got a gig yet.

If you boil a funny bone it becomes a laughing stock.

A storm blew away 25% of my roof last night.

The other day I stopped at a roadside stand that had a sign saying “Lobster tails $2.”

I paid my $2 and the guy said, “Once upon a time there was this lobster…”

I’ve dedicated my whole life to finding a cure for insomnia.

I won’t rest until I find it.

Singing in the shower is all fun and games until you get shampoo in your mouth.

Then it becomes a soap opera.

I have a pen that can write underwater.

It can also write other words too.

What do I know about bonsai trees?

One of my friends said to me yesterday that I often make people uncomfortable by violating their personal space.

That was an incredibly unnecessary and hurtful thing to say.

It ruined our bath.

“I can see you standing in front of a log cabin in the middle of a huge storm, and fir trees are standing behind you,” said the old gypsy woman, staring into her crystal ball.

I said, “I think that’s actually a snow globe you’ve picked up there.” 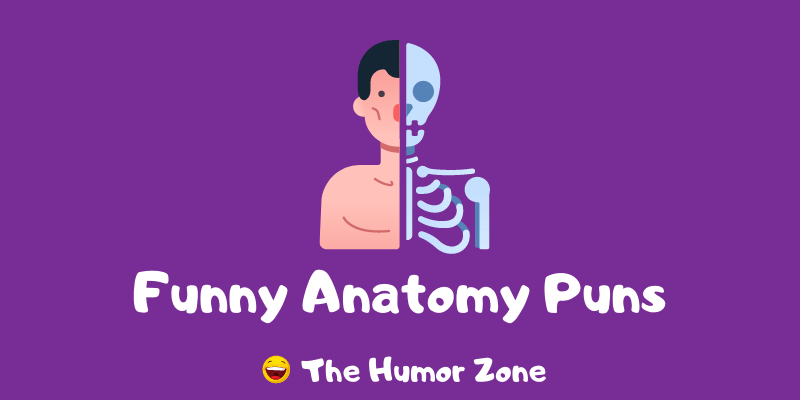